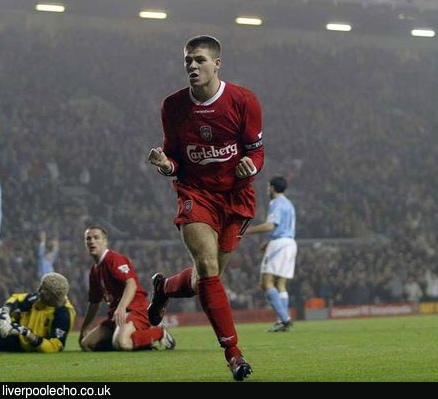 What Boots Did Steven Gerrard Wear

As adidas celebrate Steven Gerrard’s 700th appearance for Liverpool with a personalised pair of Instinct boots we’ve taken a look back at every Predator football boot he’s worn for the Reds throughout his Anfield career.

Although Gerrard made his Liverpool debut in a pair of Nike Tiempo boots the local lad from Whiston netted his first goal for the club in adidas 16 years ago and the rest is history. Since the retirement of David Beckham, Steven Gerrard has become Mr adidas Predator and we’ve dug up each pair he’s worn for the Reds to see which were his most successful. 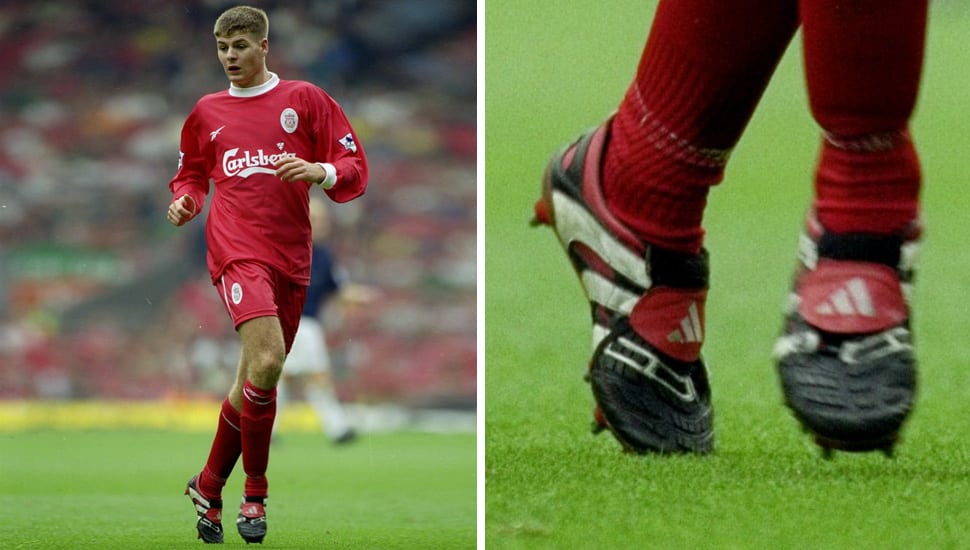