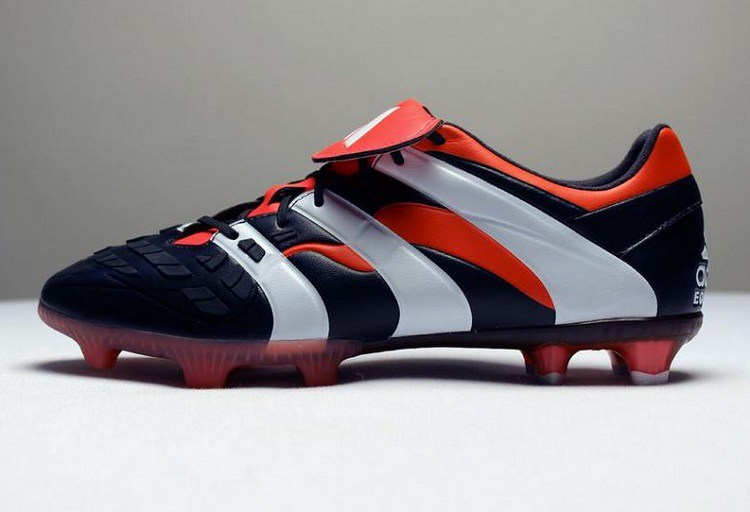 Say it ain’t so! The limited edition boot that a large number of you have been waiting for – the adidas Predator Accelerator re-make – has already come and gone in record quick time. Yes, the adidas boot, which was only listed online earlier this morning, quickly sold out in all sizes and on all sites. It is a testament to the popularity of the boot as fans clamored to get their hands on one of the 1,825 pairs sold worldwide.

For most Predator enthusiasts, the 1998 release stands amongst the top of the legendary range. The Accelerator was the boot released by Adidas for the 1998 World Cup in France. At the time, Zinedine Zidane and David Beckham were the lead players showcasing the boot. Zidane starred while wearing them and actually scored twice in the finale to help France win – although both goals came from his head. Read more…