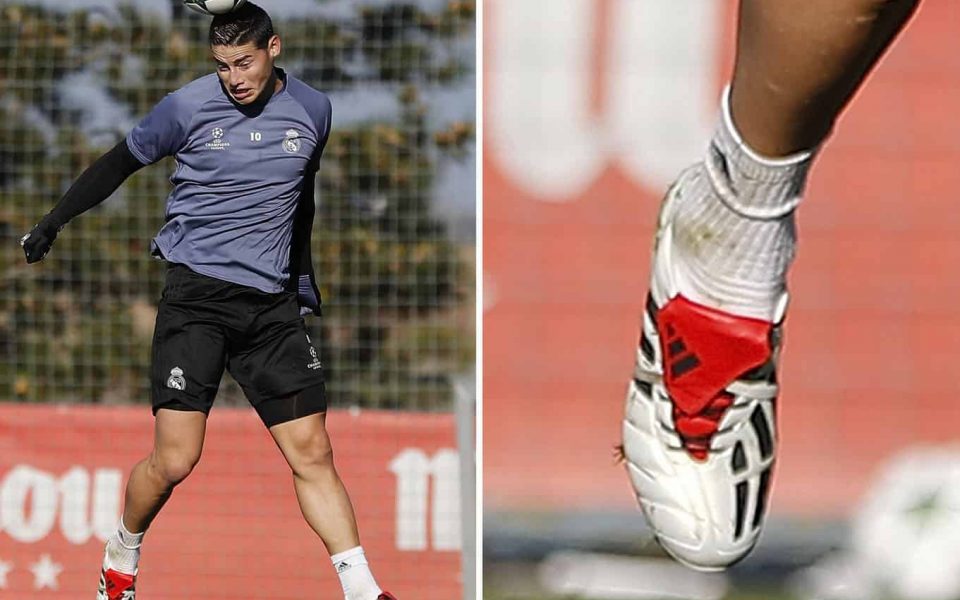 Time to raise a glass. A remake of such magnitude deserves a toast, a toast to nostalgia, a toast to free kicks that defy the laws of physics. After ripping 2016 a new one, adidas Football are set to tear up 2017 with the remake of a boot of a generation. After James Rodríguez was spotted training in the unreleased 2017 adidas Predator Mania Champagne, it’s safe to say, it’s very much on.

Following on from the success of the Predator Mania Instinct LE, which dropped as part of the adidas ‘Revenge Pack’ in 2014 to celebrate the Predator’s 20th anniversary, adidas are back at it with one of the most popular colourways of all time. Inspired by the iconic Predator model of 2002, the remake worn by James Rodríguez this week confirms that adidas are set to inject another dosage of throwback therapy next year. A move that will no doubt play on the heart strings of a generation and will come with one of the most desirable Limited Edition tags of 2017. Read more…