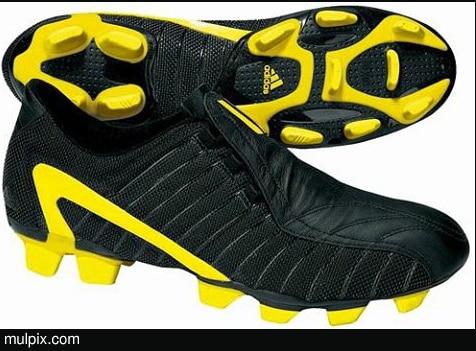 1979 saw kangaroos on the football pitch when Adidas created the biggest selling boot, the ‘Copa Mundial’. It was made from kangaroo leather and was therefore very light and easy to run in. It was designed to be the ‘belle of the ball’ at the 1982 World Cup and, with the likes of Diego Maradona and Franz Beckenbauer wearing a pair, it certainly proved to be. The style hasn’t changed a great deal over years and since has been re-released as a nostalgic but still worthy boot.
Here is a shot of the famous Copa Mundial: 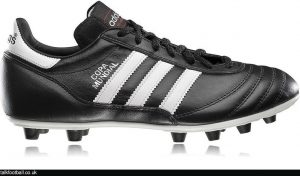 In 1995, the second Predator was released and it was clear the brand was being taken seriously now. This was called the Predator Rapier. The Rapier was the first ever boot to give the option to the buyer of a different colour other than black. Red and white Predator Rapiers were sweeping the nation. After this, Adidas released a new Predator boot for every European and World Cup tournament. Here are a few different, recent models. Read more…